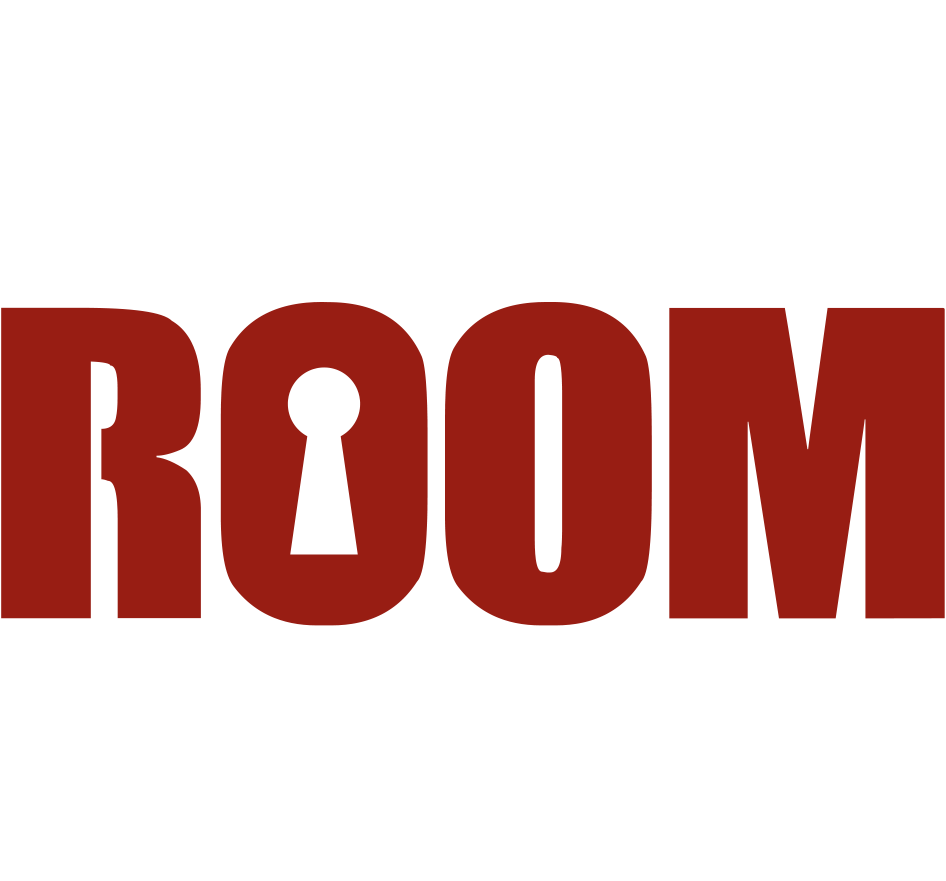 Escape games were first introduced to the world during the 1980s in the form of video games. They challenged players to escape a room by finding clues and solving puzzles. This genre became an instant hit with gamers and blazed a trail through the evolution of gaming systems and graphics. Ultimately, it was the excitement and popularity of these video games that inspired real-life versions called live escape games or escape rooms.

Live escape games, or escape rooms, were brought to the real world’ in Japan over a decade ago. They quickly became a huge success due to customers loving the idea of participating in a real-life, tension-packed adventure. Like a wildfire, these escape games spread throughout Asia and Europe.

Within a few years, live escape games made their way to America, where their popularity skyrocketed. These games offered Americans an interactive and immersive adventure, unlike anything they’ve ever seen. Before you knew it, escape rooms were popping up in major cities all across the country including places like San Francisco, New York, and Chicago.

One major appeal to live escape games is the theme for each room. When first brought to life, these rooms were limited to one general theme. Nowadays, customers can choose from a handful of themed rooms at any location, with all of them providing their own uniquely suspenseful experience.

Another characteristic that’s evolved over this decade of existence, is the time allowed to solve the puzzles and escape the rooms. For the most part, many of the escape rooms have a one-hour time limit. However, recently, some escape games are experimenting with shorter time limits to increase the overall excitement.

Additionally, escape games have also seen a fluctuation in the number of participants allowed, at one time, in each room. Currently, it appears that a maximum of twelve people is the most commonly accepted limit, although that could change sooner than later.

History has a way of repeating itself, and it’s no different for escape games. In the last few years, various companies have provided customers with virtual reality escape rooms. This option highlights the best of both the real world and video games.